Secrets Of The Altai Mountains

The Altai Mountains, nestled between Siberia, Mongolia and kazakhstan. These lands have been inhabited by the nomadic Mongol's, Turkic's and the Tartars which have merged in to a set of peoples, the Altaian's. This beautiful surrounding which encompass valleys, mountains, lakes, rivers and plains. Because this land is so untouched the herbs and plants grow directly in nutrient rich soil. This empowers the plants and fauna which strengthens their nutritional compression.

We are going to explain the incredible plants found naturally growing in the high mountains of the Altai.We make sure all our herbs and products are 100% organic and wild harvested by locals who know and understand the landscape. Because of this, we also make sure we support charitable causes which can aid keeping this incredible region pristine and naturally abundant with plant life. 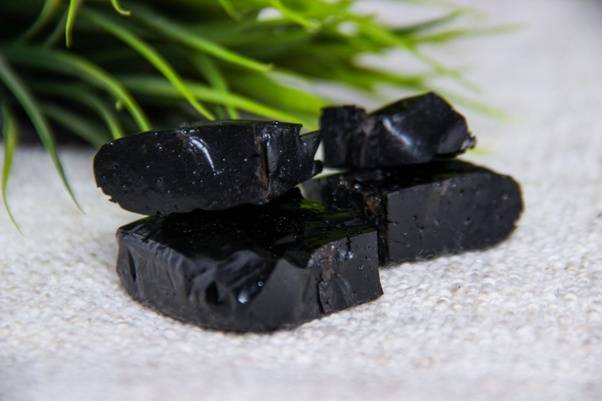 Shilajit contains practically all of the elements from the periodic table. The creation of this liquid type tar comes from its humble beginnings as broken down plant matter and vegetation within the valleys and mountains of the Altai and Himalayas. Over millions of years moisture and water vapour make its way down the mountain sides which seeps in to this material to then ooze from the rocks and crevices as a sticky brown tar, producing what we know today as "Shilajit"

Shilajit is naturally occurring in the high orient and Himalayas and also in northern Pakistan, Tibet and the Altai mountains region in Russia and Mongolia. Mountainlife provides pure naturally obtained Shilajit resin which contains vital minerals that the body functions on.

Siberian Rhodiola is a ancient herb that grows in the cold, especially up in the high altitude areas of mountains. Its roots are considered by both traditional folk and modern medicine to be powerful adaptogens, in simple terms, meaning something that can help your body adapt to stress when consumed.

There are over 140+ active ingredients within the Siberian strain of Rhodiola Rosea and its most potent ingredients are both Rosavin and Salidroside.

The effects of Rhodiola can be traced back to aiding in anxiety, fatigue and depression. Stress reduction is also a increible factor from this plant.

We have started to liaise with locals who wild harvest Siberian Rhodiola and when we have 100% authenticity of this we will produce our own powders and tinitures. 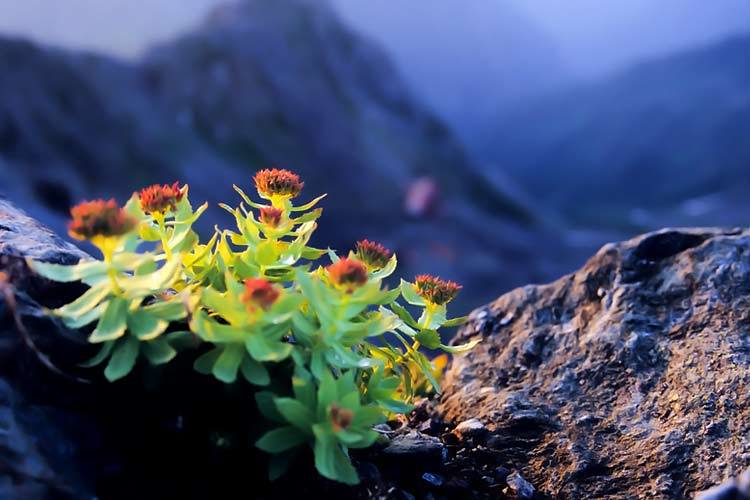 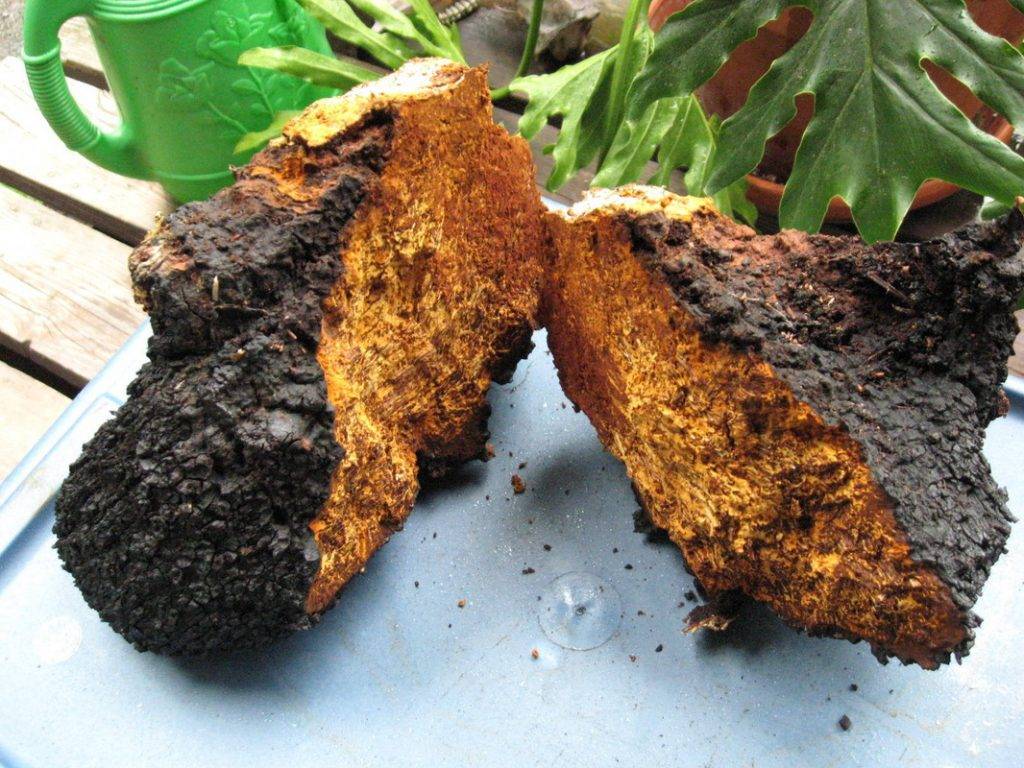 Siberian Chaga Mushroom have been used for thousands of years within the Altai region. The locals speak of shamanistic applications to aid in immunity system function and improvement to personal vitality.

Chaga is a fungus that grows on the sides of trees (primarily Birch) in cold climates. The higher the altitude of the mushroom the more potent the apparent properties of the fungus.

The main beneficial application for Chaga Mushroom stem from Siberian Chaga Tea which are told to aid in gut absorption of the full spectrum of antioxidants. Ground down in to a powdered base it can be simply added to grant a herbal tea blend.

When we can confirm 100% authenticity of wild harvested Chaga Mushroom we will start the process of creating our own natural mushroom blends.

Reishi Mushroom (also known as Lingzhi Mushroom) is a mushroom fungus that grows in humid climates that is said to be a brilliant combatant at dealing with immune system function, reducing stress within the body and also supposedly increasing natural testosterone production.

There is science to help support the powers of blood sugar control within the body as well as promote heart health and potentially aiding in lowering cholesterol, however more studies are needed to support this.

Siberian Reishi Mushroom can be ground down also in to a powder to create a potent blend which can be added to shakes and smoothies.

When we can confirm 100% authenticity of wild harvested Chaga Mushroom we will start the process of creating our own natural mushroom blends. 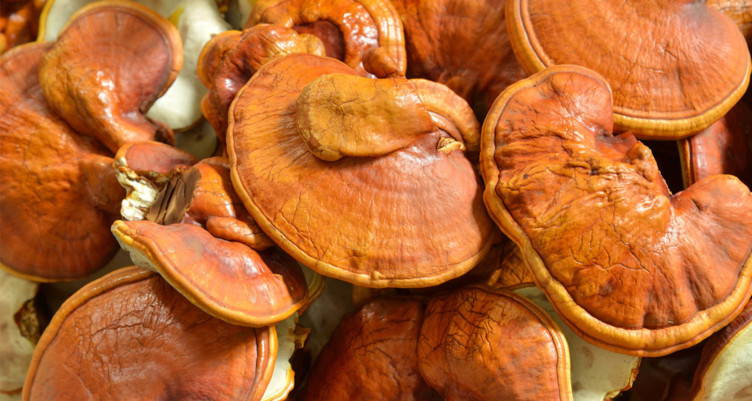 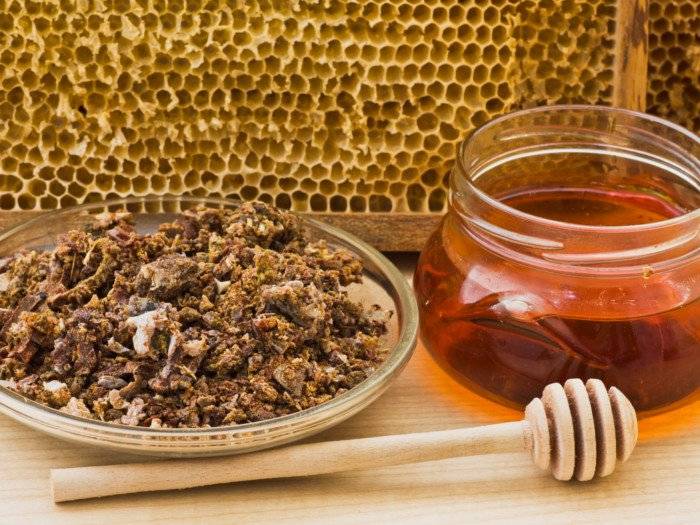 Siberian Bee Propolis is a resin type foodstuff made by bees from the buds of cone-bearing trees. Propolis is very difficult to wild harvest as it is usually made by remove the bee cones from bee farms and hives.

Propolis has been wildly used around the Russian Stepps to aid in combating infections, treating warts and skin rashes and supposedly in more modern times, has a effect on cold sores and viral infections within the body.

The more common known ability of Propolis is to deal with wounds and to assist the body in combating bacteria. Propolis can come in a liquid extract form and a powdered form. The Bees of the Altai are known locally to produce a very potent Propolis resin due to the bioavailability within the plants habbiting the Altai Region on which they pollinate.

Siberian Bee Bread is a incredibly nutrient dense food. Formed by bees it is a mixture of pollen and nectar or honey. Recent research suggests that the bees add extra secretions and micro-organisms such as bacteria to form the Bee Bread.

Bee Bread is made with around 25% honey and/or nectar, 70% pollen, which, alongside the honey/nectar, inoculates the pollen with a broad range of natural probiotic bacteria and yeasts, all necessary to kickstart the essential act of fermentation and predigestion.

Bee Bread has been used for thousands of years all around the globe and boasts historical stretching from boosting the liver function to acting as a natural antioxidant. 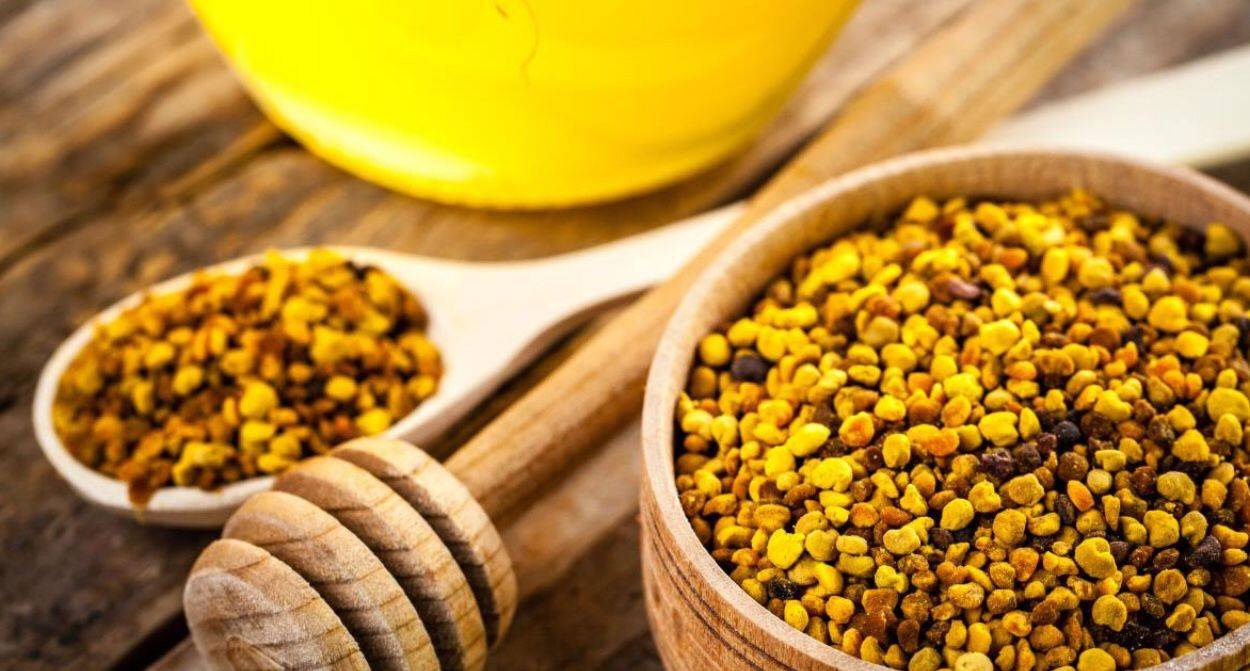